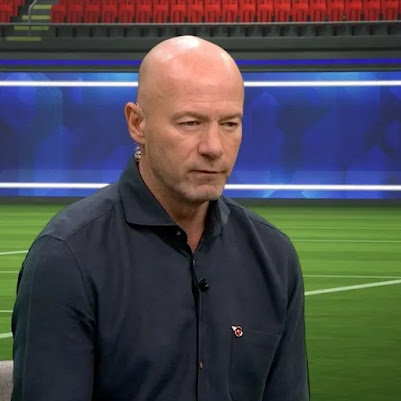 Shearer said that the Chelsea players defended poorly against Arsenal, adding that it was embarrassing.

According to him, Havertz took too many touches of the ball during the encounter, but while the likes of Mendy and Silva could have prevented Gabriel from scoring, Cucurella did nothing at all during the corner that led to the goal.

Chelsea lost to Arsenal at Stamford Bridge following a goal from Gabriel Magalhaes.

“It’s embarrassing from a Chelsea point of view,” Shearer said on Match of the Day 2.

“So many players could have cleared it, whether it’s [Kai] Havertz or [Thiago] Silva. The keeper [Edouard Mendy] isn’t given a chance. It wasn’t even a great ball in.

“Look at Cucurella in there with Xhaka. He doesn’t move at all. He just holds Xhaka, there’s nothing at all from him!’

“It says, “my man is not going to score”, but he’s taken that literally!’ fellow pundit Micah Richards added.

“All he has to do is move an inch to the left and he can clear it! I don’t understand what he was thinking there at all.”

He added, “Havertz takes way too many touches when he gets to the box, it was far too easy for Arsenal to get men back behind the ball. Today they had no chance of scoring.”