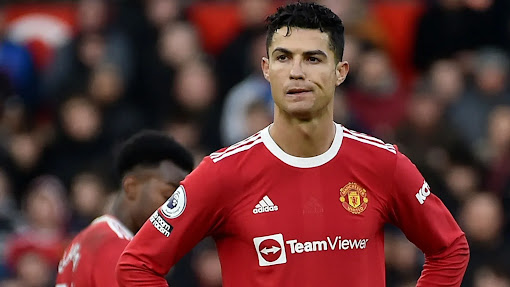 Moreno said Ronaldo spoke against Man United and Ten Hag to get himself over with the fans and to stay in the limelight.

Ronaldo recently did an exclusive interview with British veteran journalist Piers Morgan and hit out at Manchester United and Ten Hag.

The Portugal captain said Man United have betrayed him and that he does not respect Ten Hag.

Speaking on the development, Moreno told ESPN FC, Moreno claimed that Ronaldo did the interview in order to keep himself in the headlines, adding that the 37-year-old was not talking out of love for Man United:

“That is the one that truly hurts, the fact that the team looks better without him on the field. And that in itself is going to create this feeling of, well, now I have to speak out because I know my time is coming to an end.”