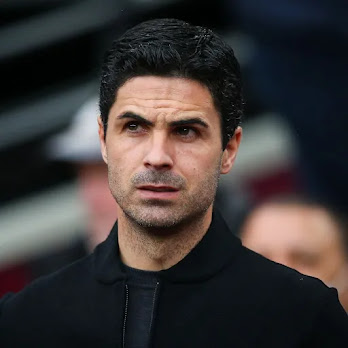 According to Parlour, Arsenal, under the leadership of their Arteta, need a player like Leicester City’s Youri Tielemans and a striker to provide a cover-up for Gabriel Jesus.

Arsenal look set to go into the mid-season break for the 2022 FIFA World Cup sitting on top of the EPL table with two points ahead of second-place Manchester City.

The Gunners finished in the fifth position last season, but a fruitful summer transfer window in which the likes of Gabriel Jesus, Oleksandr Zinchenko and Fabio Vieira moved to the North London club has taken Arteta’s side to another level.

“January will be important for a lot of clubs, we all know how important that transfer window can be,” Parlour told talkSPORT.

“There might be a bit of money there for Mikel Arteta to say, “Right, we need another midfielder”.

“We need a Youri Tielemans, like when they tried to get him before. And they need a backup striker in case Gabriel Jesus gets injured.

“I know they have got Eddie Nketiah, but sometimes you need the extra striker who is going to get you the goals to win the league.”