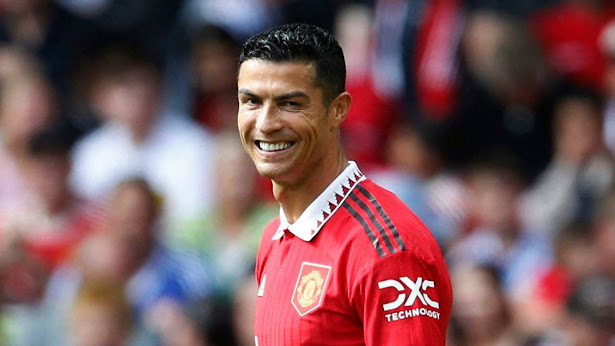 In an interview with Piers Morgan, the 37-year-old claimed Ferguson told him it is “impossible” for him to sign for their city rivals.

Ronaldo was heavily linked with the Premier League champions in the summer of 2021, but ended up returning to Old Trafford.

The five-time Ballon d’Or winner has now claimed he followed his heart.

Ronaldo said, “I followed my heart.

Ronaldo has missed United’s last two matches due to illness.