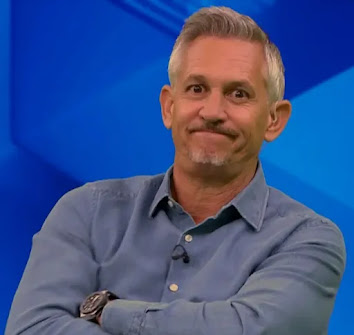 In the interview, Ronaldo criticised the Premier League club at various levels, along with former team-mates and pundits.

Before now, the 37-year-old has already been in the headlines this year, like when he stormed off down the Old Trafford tunnel before full-time against Tottenham after refusing to come on as a substitute last month.

In the interview, the Portugal captain also claimed he was “betrayed” by United and cannot respect boss, Erik ten Hag.

And following part one of the 90-minute sit-down with Morgan, Lineker tweeted: “Can’t see @Cristiano at Old Trafford for long.

“Burying pretty much everyone at the club in his interview with @piersmorgan: the players, the staff, the coaches, the board. Extraordinary!”