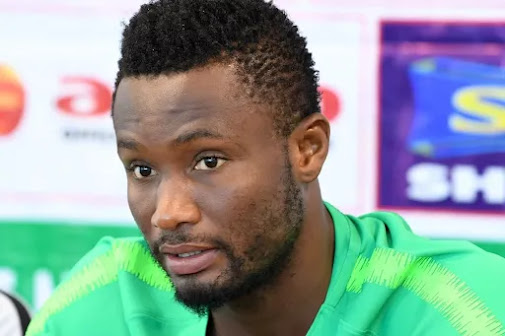 Man United took the decision to part ways with Ronaldo after the player’s explosive interview with broadcaster Piers Morgan.

However, Mikel believes Ronaldo should not have done the interview, insisting that the timing was wrong.

“He is Cristiano Ronaldo, he is one of the greatest players ever to have played the game. I think he is going to get another club in January and continue his football career,” Mikel told Dubai Eye.