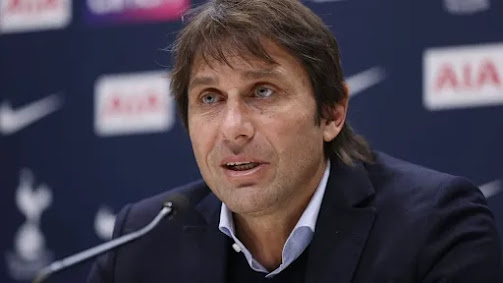 Tottenham boss, Antonio Conte has told his players they want to kill him slowly following their 4-3 win over Leeds United in the Premier League on Saturday.

Tottenham waited till the last minutes of the game to secure an equaliser and the winner and Conte told talkSPORT that this type of game can kill him.

Spurs came from behind to secure yet another late turnaround and that was the third time they have won Premier league games despite trailing.

Against Leeds on Saturday, they were 3-2 down with 14 minutes to spare, but still managed to come away with all three points thanks to a Rodrigo Bentancur double.

And Conte is a bit worried about his blood pressure.

“What a game, I said to my players that I understood that slowly, slowly they want to kill me with this type of game,” he said.