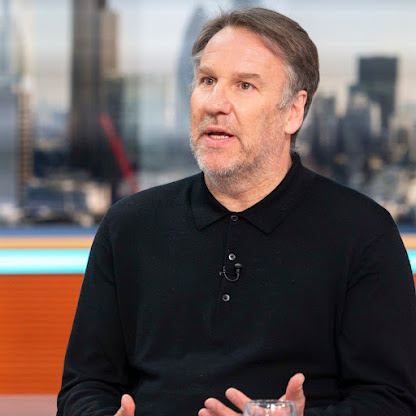 Arsenal legend, Paul Merson has made his latest top-four prediction.

The former Premier League star said that Antonio Conte’s Tottenham will not make the top four at the end of the season.

Manchester City and Arsenal, according to Merson, have taken the first and second positions and now four or five other teams will battle it out for the other two top-four spots.

Tottenham and Newcastle United are currently third and fourth respectively but Manchester United, Brighton and Chelsea are hot on their heels

“I just don’t think Spurs gets away with it, I don’t think they get away with keep going to the well as they have done,” he told Sky Sports.

“I just don’t see how they’ll finish third. Chelsea will finish above Tottenham.’

“I think Liverpool win this weekend and close the gap on Tottenham.

“And Liverpool ain’t going away. People keep going ‘Liverpool, that’s it for them,’ but no. I just don’t think Tottenham can keep going to the well. You can’t keep on being negative.”