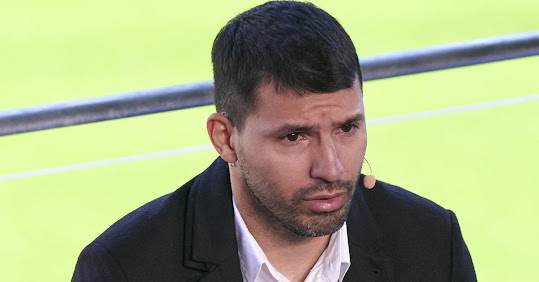 Former Manchester City striker, Sergio Aguero has said that Arsenal has all it takes to win the Premier League this season.

Aguero also said it was foolish to rule Liverpool out of the title race, insisting the Reds can still challenge for the trophy this season.

Arsenal have won 11 of their 13 Premier League matches this season as they look set to go toe to toe with Man City this season.

The Gunners are two points clear of Pep Guardiola’s side but there is a feeling that they will still fall away.

“Arsenal have had a great performance in this stretch,” he told Stake

“Arsenal have a deep squad. More than anything…they are hungry for triumphs.

“So I don’t think Arsenal have a short squad.

“Nothing should be taken for granted [in the Premier League]…even more so with a team like Liverpool,” he added.