EPL: We were not close to signing Ronaldo – Man City 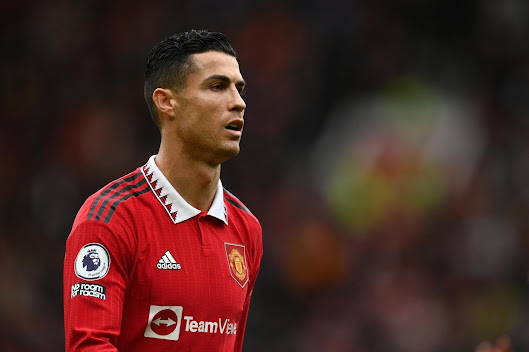 Manchester City have denied they were close to signing Cristiano Ronaldo in the summer of 2021.

Ronaldo, in an interview with Piers Morgan, claimed a move to Manchester United’s rivals was “close”.

However, the 37-year-old returned to United for a second spell, after leaving Juventus.

ESPN however reports that City sources claim Ronaldo’s comments are “not reflective” of their interest at the time, which has been described as “mild.”