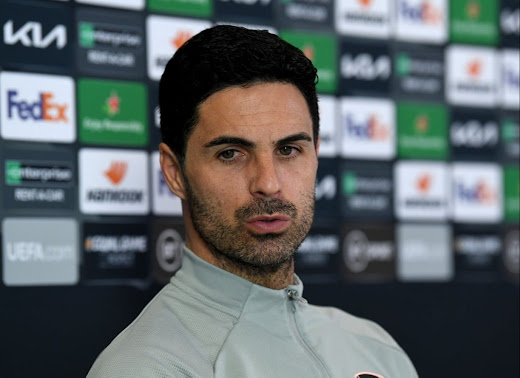 Arteta said that Arsenal defeated Chelsea because his players dominated the game and showed alot of maturity against the Blues.

According to him, Arsenal players were absolutely phenomenal against the host in front of their fans.

A second-half goal from Gabriel Magalhaes gave the Gunners all three points against Graham Potter’s side.

Speaking at his post-match press conference after the game, Arteta said, “Big win for us. To come here against a top opponent, dominate the game and actually win it is very meaningful.

“We are a young team, but we showed a lot of maturity today, a lot of composure, a lot of courage to play on this stage the way we have played.

“That’s easy to say but actually very difficult to do. I think the boys were absolutely phenomenal today.”