EPL: You can smell it – Rio Ferdinand speaks on team that might win title 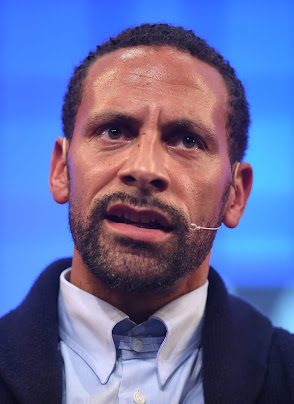 The Gunners beat Chelsea 1-0 at Stamford Bridge on Sunday.

Gabriel Magalhaes turned in Bukayo Saka’s corner kick in the second half for the only goal of the game.

“Are this team the real deal? There’s something there, togetherness, you can smell it in this team. The way they celebrate. There’s an authority of how Arsenal are playing under this man Mikel Arteta.

“How many times did we look at each other when a phase of play happened and it was all because of the way that Arsenal were making them moves on the pitch. A real top performance. These types of games are hard and they made it look as easy as you can make it.”