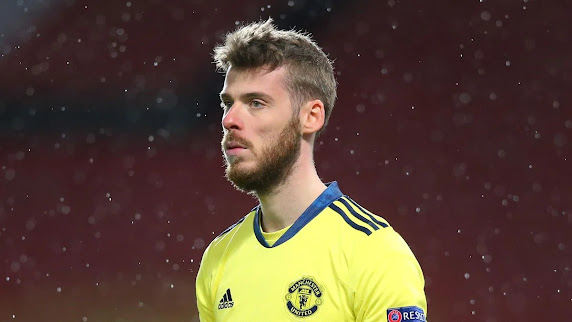 The Red Devils have been drawn to play Barca over two knockout play-off legs in February, as they seek to qualify for the last 16.

The Blaugrana dropped down to the Europa League after finishing third in their Champions League group that had Bayern Munich, Inter Milan and Viktoria Plzen.

“If you want to win the Europa League, you have to play against the best teams and Barcelona is [one of these]. It’s one for the fans and we will try our best to win both games.

“I think so [it’s a good test]. There’s still a lot of time [before we have] to play the Europa League games so we have to be focused on the rest of the games [before then],” De Gea told Manchester United’s official website.