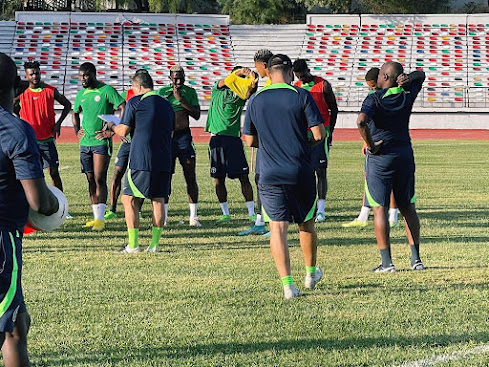 Fenerbahce winger, Bright Osayi-Samuel is thrilled with his maiden call-up by Nigeria for the friendly against Portugal.

The friendly is billed for Jose Alvalade Stadium, Lisbon, on Thursday, November 17.

Osayi-Samuel is also eligible to represent England, but he has pledged his international allegiance to Nigeria.

The versatile winger took to social media to celebrate his invitation.

“Honored to be called up for Nigeria 🇳🇬🙏🏾,” he wrote on his Twitter handle.

He has previously played for Blackpool and Queens Park Rangers.