How lecturers, teachers bought cars with our jumbo allowances – Obasanjo 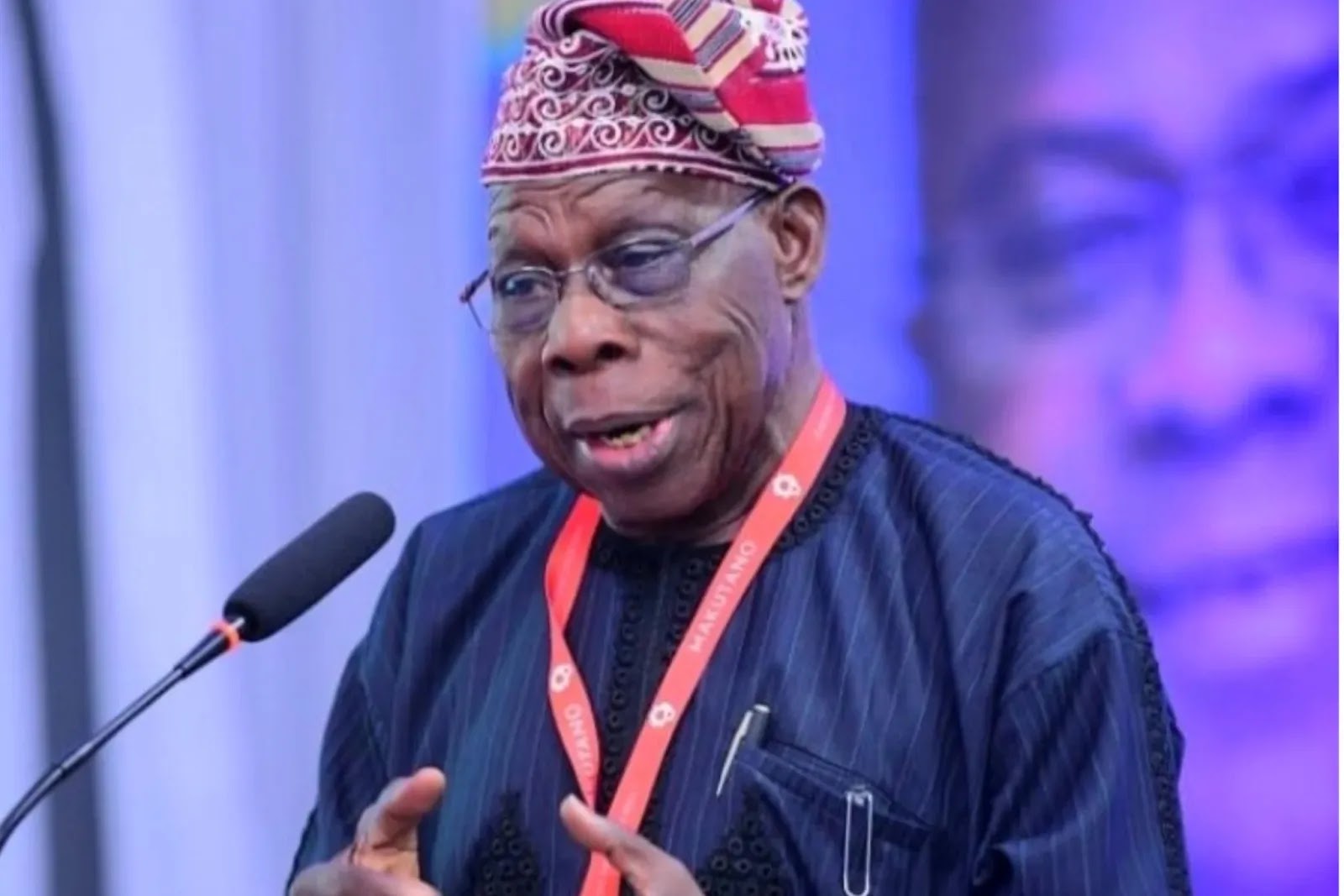 Former President Olusegun Obasanjo has disclosed that his administration invested heavily in the education system, which allowed lecturers and teachers to buy cars and houses.

Obasanjo, who was president from 1999-2007, said the teachers christened the jumbo allowance as “Gbemu Aremu”.

Mr Obasanjo’s middle name is Aremu, while ‘Gbemu’ is a Yoruba word that means windfall.

The former president stated this on Tuesday while speaking at the Education summit the House of Representatives organised.

While responding to questions on the Academic Staff Union of Universities (ASUU), Obasanjo said his administration was good to lecturers and even teachers.

Speaking further, the former president said Nigeria must end the high out-of-school children before they become the next Boko Haram.

He disclosed that over 20 million children are out of school, and their inability to secure skills could make them susceptible to joining extremist groups.

In his remarks, the Speaker, Femi Gbajabiamila, warned that issues that led to the eight-month strike have not been resolved. He said the country must have a tough conversation on funding education.

He also said that the Senate has yet to pass the student loan bill he sponsored in 2019. He appealed to the upper chamber to concur with the bill.

It would be recalled that the presidential candidate of the All Progressives Congress, Bola Tinubu, is also proposing student loans in his manifesto.