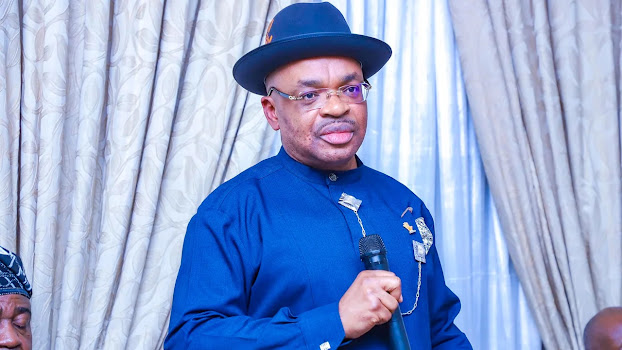 The Akwa Ibom State Governor, Udom Emmanuel, has said he remains the Chairman of the Atiku Abubakar Presidential Campaign Council contrary to rumours making the rounds that he has resigned from the position.

The governor said this during the flag-off of the Akwa Ibom PDP governorship campaign in Uyo on Tuesday.

According to him, he woke up on Tuesday morning to the report that he had resigned as the Chairman of the campaign council.

“That is not true. I remain the Chairman of the Atiku/Okowa Presidential campaign. I am not going anywhere. I am a loyal party man. They have seen we are coasting home to victory, that’s why they are bringing out that now. Don’t worry, we shall win them,” he said.

He urged the people to vote for the PDP in the 2023 general elections, adding that Atiku would take over from the ruling All Progressives Congress (APC).