Judiciary under my watch must uphold rule of law – CJN 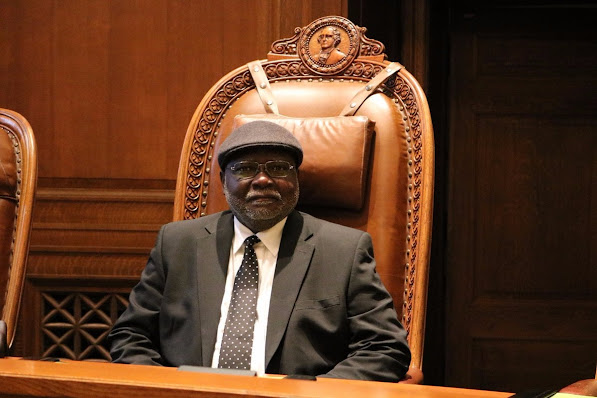 The Chief Justice of Nigeria, Justice Olukayode Ariwoola has assured that the judiciary under his watch will “always uphold the rule of law and supremacy of the constitution.”

The CJN also assured the judiciary will ensure “strict adherence to all binding court orders”.

He gave the assurance on Friday during the commissioning of the Justice Mary Odili Judicial Institute in Port Harcourt.

Justice Ariwoola said the courts “exist to protect the right of citizens against oppression or repression” and promised that judicial officers in Nigeria will “protect that right.”

The CJN also noted that the time has come for the Nigerian judiciary to “take its pride of place in the African continent.”

He condemned the idea of Chief Judges going “cap in hand” to the state governors to ask for money, noting that the country has what it takes to go beyond that stage.

Justice Ariwoola, however, said Gov. Wike has shown a good example that should be emulated especially with his contributions to the development of the country’s judiciary.

The CJN described Wike as a shining light in the legal profession.