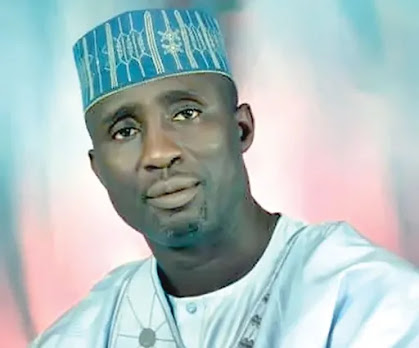 The gubernatorial candidate of the Labour Party (LP) in Kaduna State in the 2023 election, Jonathan Asake, has promised to give women their rightful place in his government if voted into power.

Speaking on Friday in Kaduna when he honoured an invitation by the political committee of the Nigerian Labour Congress (NLC) to present his plan for the State, he noted that women would play a major role in his plan to restore the lost glory of the State.

In a statement issued by his media aide, James Swam, Asake said, “they (women) form a greater part of the society and form a good part of the voting population in the State and the country.”

The gubernatorial candidate also assured that his government would provide access to financial support for women to empower them in areas of skills acquisition for self empowerment and enhance their standards of living.

According to Asake, “Women are known to be good administrators and financial managers, the late Dora Akunyili is one of the role models who sanitised the drug market in Nigeria and left without blemish.”

The gubernatorial candidate bemoaned the conditions of workers in the State, saying that his administration would give priority to training and retraining instead of the arbitrary sacking of the workforce without payment of gratuity as practiced by the APC administration in the last seven years.

He stated that the LP administration would treat the issue of people with disabilities (PWD) with utmost seriousness, assuring that they would be provided with all the necessary pathways to exhibit their potential as partners in the growth of the State.

As a governor, “I will critically engage stakeholders to understand the needs of people with disabilities to map out strategies to support them work and live happily in the society.”

Asake said he was worried that many boarding schools on the outskirts of the city remained closed due to insecurity, saying his government would leave no stone unturned in ensuring that those schools were opened and protected so that learning could continue.