Kano PDP: Court will decide whether you or Abacha won guber ticket – Bello to Wali 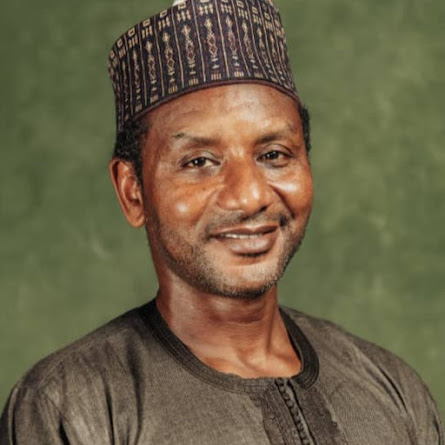 A Peoples Democratic Party (PDP) chieftain in Kano, Jafar Sani Bello, has advised Mohammed Sadiq Wali to allow the court to decide his candidacy for the 2023 governorship race.

The candidate is currently recognized by the Independent National Electoral Commission (INEC).

He recently declared that the primary that produced him was legit, while the one that produced Wali “cannot stand the test of times”.

Speaking on Friday, Bello, one of the PDP aspirants, told Wali to wait for the outcome of the court case on November 25.

“I’m pursuing a suit challenging both Mohammed and Sadiq eligibility on the grounds of qualification in accordance with the provisions of the Nigerian constitution, Electoral Act and PDP constitution.

“I participated in the primary. Someone aspiring to become the governor of Kano should respect the provision of the law.

“This case is before a Federal High Court in Kano and presided over by Justice A. M Liman. Wali’s comments to the media is a disregard and lack of respect for the court process.

“He should understand that matters before the court are not preemptive until a final judgement is given, a judgement that has been slated to be delivered on the 25th of November, 2022”, Bello added.