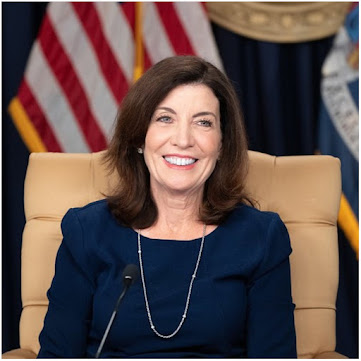 The Democrat retains the office she assumed in August 2021 when her predecessor, Andrew Cuomo resigned.

“I may be New York’s first woman governor, but I know I won’t be the last”, she tweeted on Wednesday.

In May 2011, Hochul won a special election for New York’s 26th congressional district after the resignation of Chris Lee.

The victory then made her the first Democrat to represent the district in 40 years.