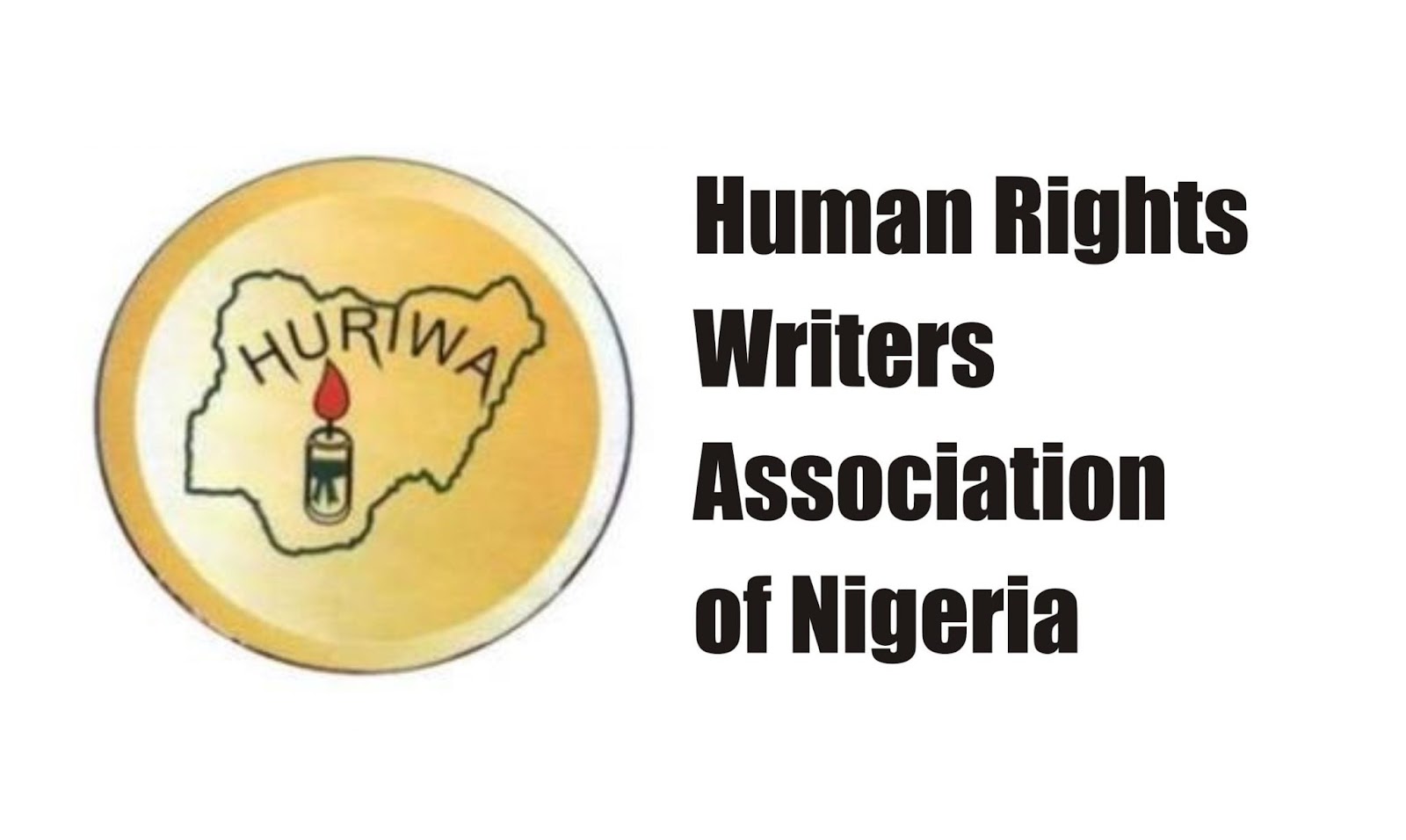 Human Rights Writers Association of Nigeria, HURIWA, on Sunday, lambasted Governor Nasir El-Rufai of Kaduna State over the killing of residents by Fulani bandits and terrorists.

HURIWA’s National Coordinator, Comrade Emmanuel Onwubiko, in a statement, lamented that Kaduna has become a killing field for marauders under El-Rufai’s watch while the governor has failed woefully as the chief security officer of the state with the cardinal responsibility to protect lives and property.

The group also expressed stark dissatisfaction that despite the unprecedented and callous murder of residents of the state by vicious, AK-47-wielding non-state actors, especially in Southern Kaduna, the El-Rufai government and security agencies have failed to arrest or prosecute any suspect to logical conclusion.

HURIWA described as shocking, the data released by the state government on Friday that 446 people were killed by bandits and terrorists from April to September 2022 while 985 persons were kidnapped during the period under review across the state.

Commenting, HURIWA’s Onwubiko said, “The massacre that has been going on in Kaduna under Governor Nasir El-Rufai is condemnable and shows crass failure of the governor who is supposed to be the chief security officer of the state charged with the duty to protect lives and property.

“However, the body language of the governor continues to enable the guillotine of residents of the state, particularly in Southern Kaduna which has been the most hit victim of terrorism and banditry since El-Rufai became governor.

“Aside that these figures must have been doctored and reduced, yet the stark reality in Kaduna confronts any sane person. One thing is, however, certain: Kaduna is a place of sorrow, tears and blood as marauders with religious and genocidal agenda continue to hide under communal clashes to maul innocent Christians in Southern Kaduna.

“The mass graves dug under El-Rufai alone will send anyone into pains and anguish. How terrorists can have a field’s day in the state despite the heavy military presence is still unfathomable. For starters, Kaduna has no fewer than six military formations including Jaji Military Cantonment; 1 Mech.

“Division Headquarters, Nigerian Army, Kaduna; New Barracks, otherwise known as ‘Kotoko’ Barracks; Old Site of the Nigerian Defence Academy, Kaduna; Kalanpazi Barracks (Artillery Regiment). But the military have allegedly turned blind eyes to the despicable atrocities of terrorists due to alleged tribal sentiments. Infact recently, Gov. Elruffai had boasted of controlling the police, the Army and the DSS and that he can order for the arrest of whomsoever he wishes in Kaduna State.

“So how come that terrorists are having field days in his State and yet this ‘bigman’ who commands the ‘armed forces’ located in his State has allowed these mass killings to thrive?

“El-Rufai is a big accidental administration in Kaduna and the people are worst off for bringing in the most allegedly divisive bigot as governor. Under him, non-state actors who are mostly of same ethno-religious affiliations with the governor feel emboldened to kill Southern Kaduna Christians at will and occupy their lands and the government is doing nothing to bring these killers to justice or take justice to them.

“History will never be kind to oppressors because for whatever has a beginning under the Sun must cime to an end certainly and everyone will get the full dish of what he has prepared for others !”