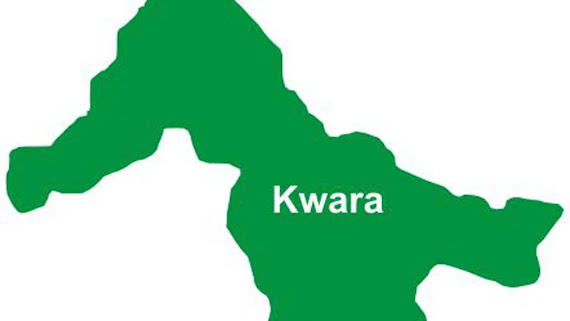 The Kwara State Fire Service recovered eight corpses in the flood disasters in Ilorin, the state capital, from January to date.

The figure disclosed by the State Fire Service headquarters in Ilorin also indicated that no life was saved from the flood disasters.

According to the spokesman of the fire service, Hassan Adekunle in Ilorin, on 29/02/2022, a 26-year-old man, Hamed, was recovered dead at Adico, beside Royal Sekinat Hotel on Ajase-Ipo road in Ilorin metropolis.

Also, on 3/9/2022, 27-year-old Peter Ajayi, who jumped into the Asa River alongTaiwo Isale area of Ilorin, was recovered dead.

A 42-year-old woman was similarly recovered dead by the fire service on 29/9/2022 at Amule River beside U-Sanda filling station, Ilorin.

Another flood disaster claimed the lives of two boys on 02/10/2022 at the Amilegbe area of the state capital, the fire service added.

Saga Gist recalls that within the period under review, some fish farmers along the bank of Asa River in Ilorin also recorded losses running into millions of naira as their farms were washed away by the devastating floods.