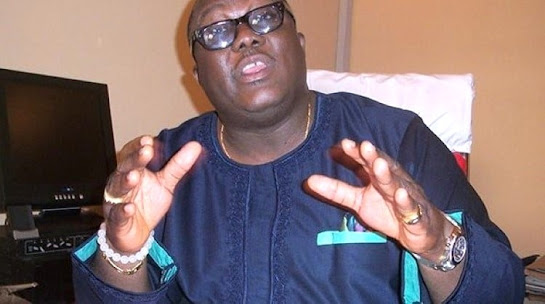 The Peoples Democratic Party (PDP) in Lagos said residents were in shackles.

The opposition urged them to vote the All Progressives Congress (APC) out in 2023.

The PDP made the call during the inauguration of the PDP Presidential Campaign Council (PCC), Lagos chapter.

Okandeji urged them to be guided by PDP’s constitution, electoral laws, and mobilise votes for presidential candidate Atiku Abubakar.

Doherty said it was high time the party returned to power at the federal level for the good of Nigeria and the people.

“They are way ahead of anyone being paraded by the other parties and will get to work immediately.

“We make a clarion call to the people of Lagos that the time has come to free themselves from the shackles.

“It is time to say “enough is enough” to the APC”, NAN quoted him saying