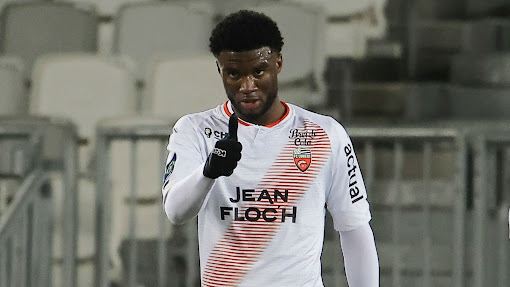 Moffi equalised for the home team eight minutes after the break.

It was a superb solo goal as he dashed through several markers before he rifled home with his favoured left foot.

He has now scored a goal more than his tally last season.