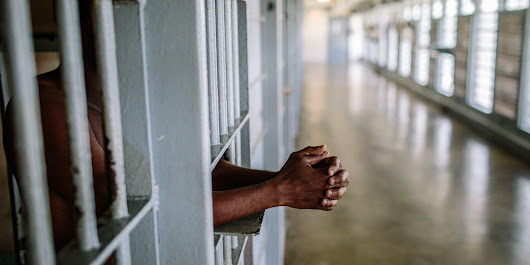 A 45-year-old man, Joseph Adeoye, has been remanded in a correctional centre by a Magistrates’ Court sitting in Odigbo Local Government Area of Ondo State over alleged arson.

With the defendant dragged before the court on two counts charge of conspiracy and arson, Adeoye allegedly committed the offence in September 2022, at Alagbado village, in Ore axis.

According to the prosecutor, Inspector Usifo James, the defendant and seven other people still at large planned to set fire to a church and another building worth N10m.

The crime violates sections 516 and 443 of the Criminal Code of Ondo State’s 2006 Code of Criminal Procedure, Chapter 37, Volume 1.

In response to the charge being read against him, the defendant entered a plea of not guilty.

However, Usifo sought legal counsel from the Department of Public Prosecution, DPP, while the Defence Counsel, Mr D. I Irene, did not oppose the application.

In his ruling, the Senior Magistrate, D. O Ogunfuyi ordered that the defendant be remanded at the Okitipupa Correctional Centre pending the outcome of the legal advice, after which he adjourned the case till December 9 for mention.