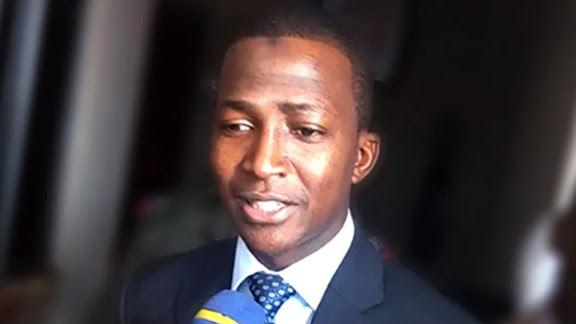 The Chairman of the Economic and Financial Crimes Commission (EFCC), Abdulrasheed Bawa, has anticipated a drop in the value of United States dollars.

Bawa expressed hope that the US dollar might drop to N200 following the naira’s redesign.

The EFCC boss disclosed this in an interview with Deutsche Welle, Hausa service on Wednesday.

He commended President Muhammadu Buhari for approving the redesigning of the naira.

Bawa said the naira should be redesigned every eight years.

He said, “The law says the redesigning of Naira notes should be done every eight years, but we spent 20 years without any changes on them.

“And that resulted in 85 per cent of money are in circulation not in banks; when CBN came up with this redesigning, dollar moved to N880 and later dropped to N680 or thereabouts.

“So you see with this redesigning, dollar may massively fall, who knows probably to N200.”

In the last few weeks, the naira has been falling against the world’s major currencies.

The naira staged a comeback, recording gains on the parallel market as it exchanged for about N730 to a dollar last week.