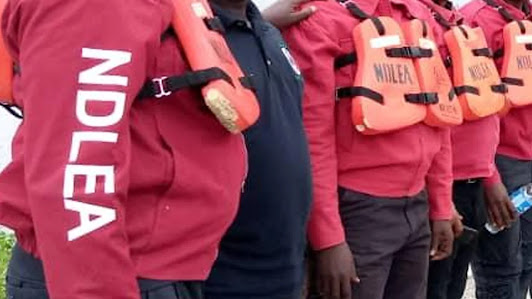 The agency, in a statement posted on Facebook and signed by the Director, Media and Advocacy, Femi Babafemi, explained that Asif Muhammed and Hussain Naveed, the Pakistani men, were apprehended at the Murtala Muhammed International Airport, Lagos, with eight kilograms of cocaine concealed in a public address system while they were attempting to board a plane.

It explained, “The Nigerians on the other hand, a blind man, Bukar Haruna, and his son Saka Haruna, were arrested along the Malumfashi-Zaria road in Katsina State for possessing 20.5kg of cannanbis and 10 grams of exon-5 while heading to Niger Republic.”