Nigeria needs prayers from US, not terror alert – Defence Minister 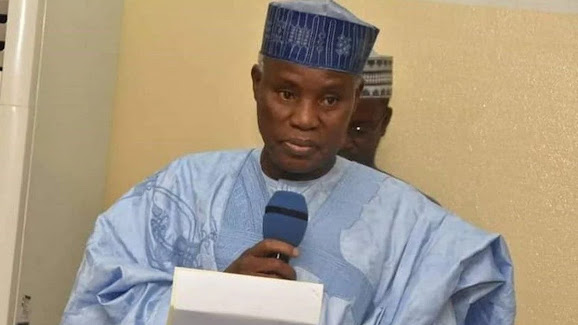 The Minister of Defence, Bashir Magashi has said that what Nigeria needs from the United States government is prayers and not a terror alert that will ‘confuse’ Nigerians.

Magashi made the assertion while responding to questions from members of the House of Representatives Committee on Defence during the budget hearing on Tuesday.

Recall that the US had warned of a possible terrorist attack in the FCT Abuja, saying the terrorists are aiming at government facilities, places of worship and schools, among others.

Following the terror alert, some government and private establishments have shut down operations over the fear of attack by the terrorist.

“I think what we need is prayers from the United States, not giving us information that will make our citizens to be either confused or not being able to take appropriate action,” Magashi said.

The minister also disclosed that the intelligence agencies have provided useful information that would guide the government on addressing the terror alert, adding that the main technique is to ensure vigilance and proactive measures against any possible attack.