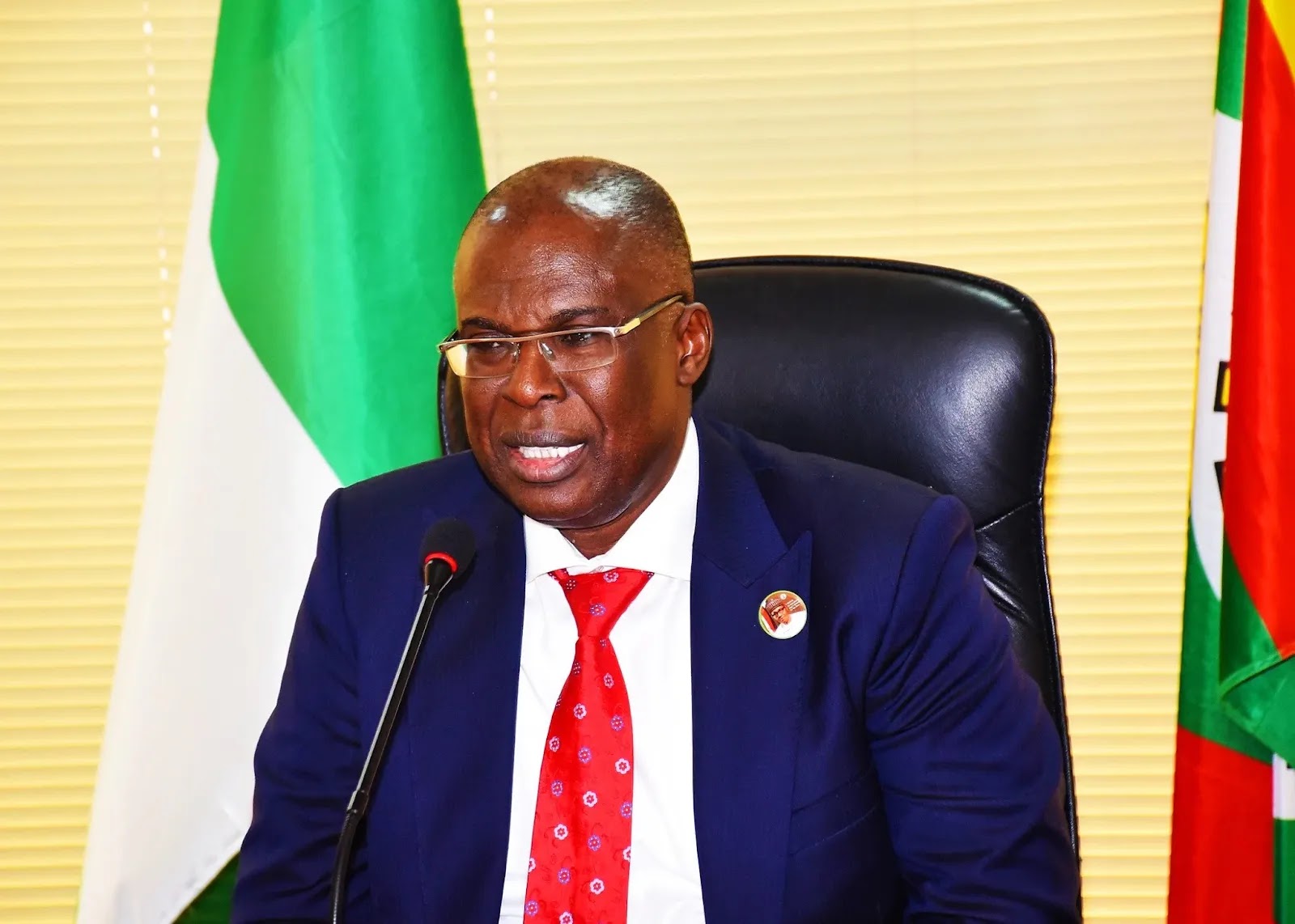 The Federal Government has revealed that in order to tackle Nigeria’s energy constraints and policy flexibility, it will require $410 billion by the year 2060.

It explained that the sum of $10 billion will be need per annum to achieve the transition plan.

Minister of State for Petroleum Resources, Timipre Sylva, represented by the Permanent Secretary, Gabriel Tanimu Aduda,
stated this at the 7th Meeting of National Council on Hydrocarbons in Minna, Niger State.

Speaking on the theme; Roadmap and Strategic Option Towards Achieving Energy Transition in Nigeria, Sylva explained that the country is committed to achieving carbon neutrality, end energy poverty by lifting 100 million people out of poverty and drive economic growth.

“Nigeria will be one of the 50 to have launched its guidelines for the management of fugitive methane and greenhouse gases emissions in the upstream oil and gas sector latest this year.

“Hence, the gathering of experts and policy makers in energy sector was designed to discuss and review energy related issues, identified opportunities, problems to proffers solutions in line with global best practices,” he revealed.”

The minister also disclosed that the country, through the Solid Minerals Development Fund is on the verge of unveiling it cutting edge technology in gold mining to eliminate harmful reagents, use of cyanide for human and environmentally friendly practices.

On Hydro carbons deposit in the Bida basin-, Sylva added, “thirty-four memorandums were received, seven were merged while eleven were stepped down. The memos were presented to the council for consideration that the Niger State has large quantity of solid resources and hydrocarbon deposit in commercial quantity”.

Also, Niger State Governor, Alhaji Abubakar Sani Bello, in his address said the state has commercial deposit of hydrocarbons in Bida Basin sequel to the progressive reports and findings of the consultants from IBBU Lapai and FUT Minna.

Bello who spoke through the Secretary to the State Government SSG Alh. Ahmed Ibrahim Matane appealed to the relevant agencies to expedite actions on the exploration in the Bida Basin for optimal benefits.