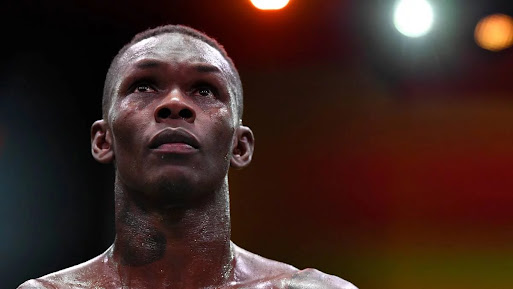 Nigerian-born UFC fighter, Israel Adesanya has been arrested at the JFK Airport while going through security checks.

This comes barely four days after he lost his UFC middleweight championship to Alex Pereira.

The 33-year-old was arrested over alleged possession of brass knuckles, which are illegal in New York and is deemed a misdemeanor offence.

If convicted, Adesanya may spend up to one year in jail, in addition to potential fines.

Adesanya has been detained in police custody and could be barred from leaving New York until investigations are completed.

It’s uncertain if Adesanya’s brass knuckles were a part of his carry-on bag, on his person, or in a checked bag. The purpose of the possession is also uncertain at this time.