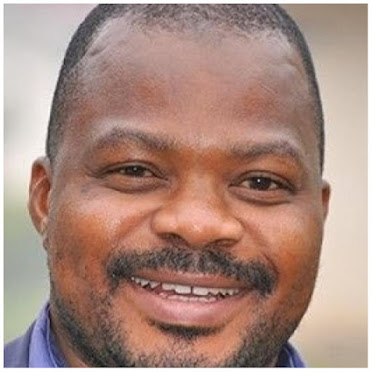 Nafiu Lukman Abiodun, a Nigerian academic staff at the Kabale University in Uganda, has been fired.

Abiodun, formerly the Director of Research, was found guilty of sexual harassment, according to Uganda Radio Network (URN).

The lecturer was investigated after complaints that he was demanding sex from female students in exchange for marks.

Abiodun, who allegedly caused those that refuse to retake courses, was exposed after of some of them recorded him demanding sex on phone.

“I regret to inform you that the Appointments Board of Kabale University Under Min.598160/AB/21122 found you guilty of Sexual Harassment, failure to follow examination regulations, and professional negligence.

“The board therefore directed you be severely reprimanded and your interdiction be lifted”, it reads.

The university also resolved not to renew Abiodun’s contract as a senior lecturer of statistics.

He was asked to hand over all university property to the Dean of Faculty of Economics and Management Science.

The Chancellor Joy Constance Kwesiga confirmed the development, adding that they have information that Abiodun may file a lawsuit.