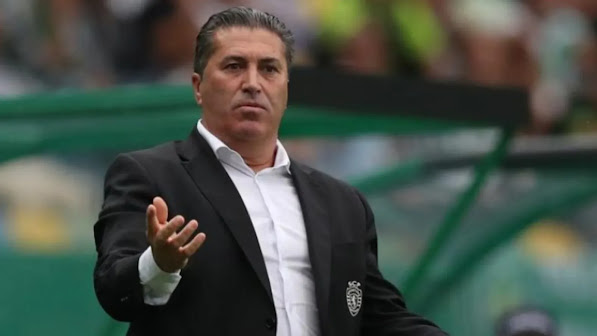 Secretary General of the Nigeria Football Federation (NFF), Mohammed Sanusi, has debunked reports of a rift between the body and Super Eagles head coach, Jose Peseiro.

There are reports Peseiro is ready to walk away from the job following the failure of the NFF to fulfil their contractual obligations.

The 62-year-old who was contracted by the NFF in May is owed six months’ salary.

It was widely reported this week in some sections of the media that the NFF will set up an interim coaching crew to tinker with the Super Eagles in case the Portuguese decided to dump the team.

Sanusi has now rejected the rumours and insisted Peseiro remains in charge of the Super Eagles.

“Most of these speculations and innuendoes are simply ridiculous because we have no problem whatsoever with Mr. Peseiro. He is doing his job as head Coach of the Super Eagles and, contrary to some of the more fictitious claims, he has not reported the NFF to FIFA with regards to his wages, “Sanusi told thenff.com.

“I want to appeal to the media to make efforts to get their facts right before going to press. There is no need to speculate and engage in half-truths and outright falsehood in these matters.

“Some of these speculations and innuendoes create disharmony and disenchantment in key quarters. The NFF and the Federal Ministry of Youth and Sports Development are working on Mr. Peseiro’s wages and these will be settled shortly.”