Ogun 2023: Otegbeye will be on ballot – Paseda reacts to court judgment 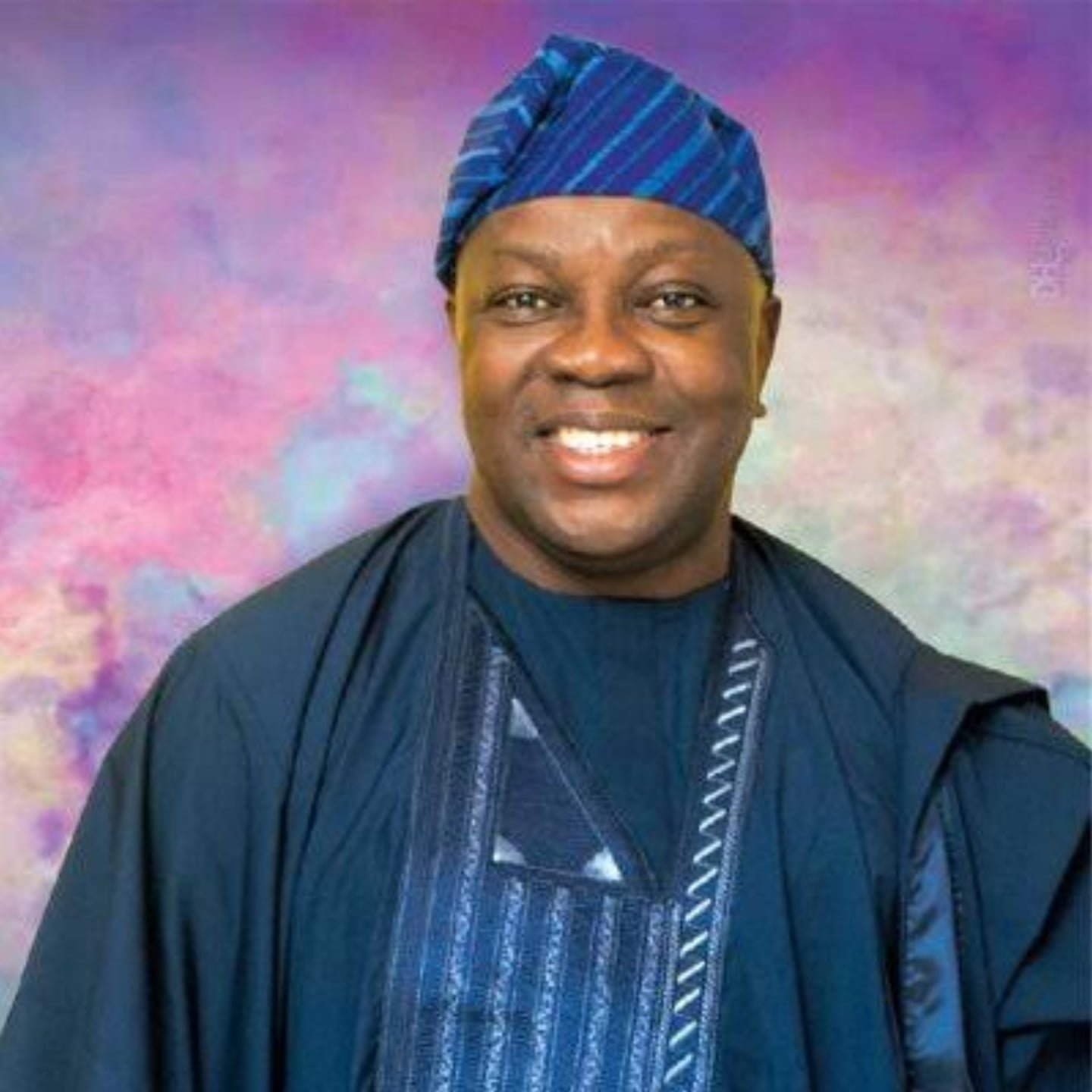 A two-time governorship candidate in Ogun State, Rotimi Paseda has expressed confidence that Biyi Otegbeye of the African Democratic Congress (ADC) would contest the 2023 governorship election in the Gateway State.

Paseda is reacting to Friday’s judgment of an Abeokuta Federal High Court which sacked Otegbeye and other 26 assembly candidates of the ADC in Ogun.

In a chat, Paseda maintained that Otegbeye and other affected ADC candidates would not only be on the ballot, “they will also emerge victorious in the 2023 elections.”

In his words, Paseda described the judgement as “a mere distraction,” saying it was coming from the agents of the anti-people-oriented government.

He said the Ogun people are not unaware of the “antics of the government of the day against Otegbeye”, who he said had already won the court of public opinion.

He alleged that there are attempts to prevent the people from electing who they want, stating that “the people have resolved to elect Otegbeye, and no arm twisting can stop it.”

The Ogun East-born politician maintained that the court judgment will only strengthen the people’s resolve to support Otegbeye and the ADC.

“The people deserve a right to alternatives, to choose who they want and they cannot be constrained from doing this because this is not a military era,” he added.

Paseda expressed optimism that the appeal court would treat the case on its merit, stressing that all facts are available.

Saga Gist reports that Paseda contested the Ogun governorship seat under the Unity Party of Nigeria (UPN) in 2015 and the Social Democratic Party (SDP) in 2019.

He is presently a leader of the ADC, backing Otegbeye, who is the candidate of former Governor Ibikunle Amosun.