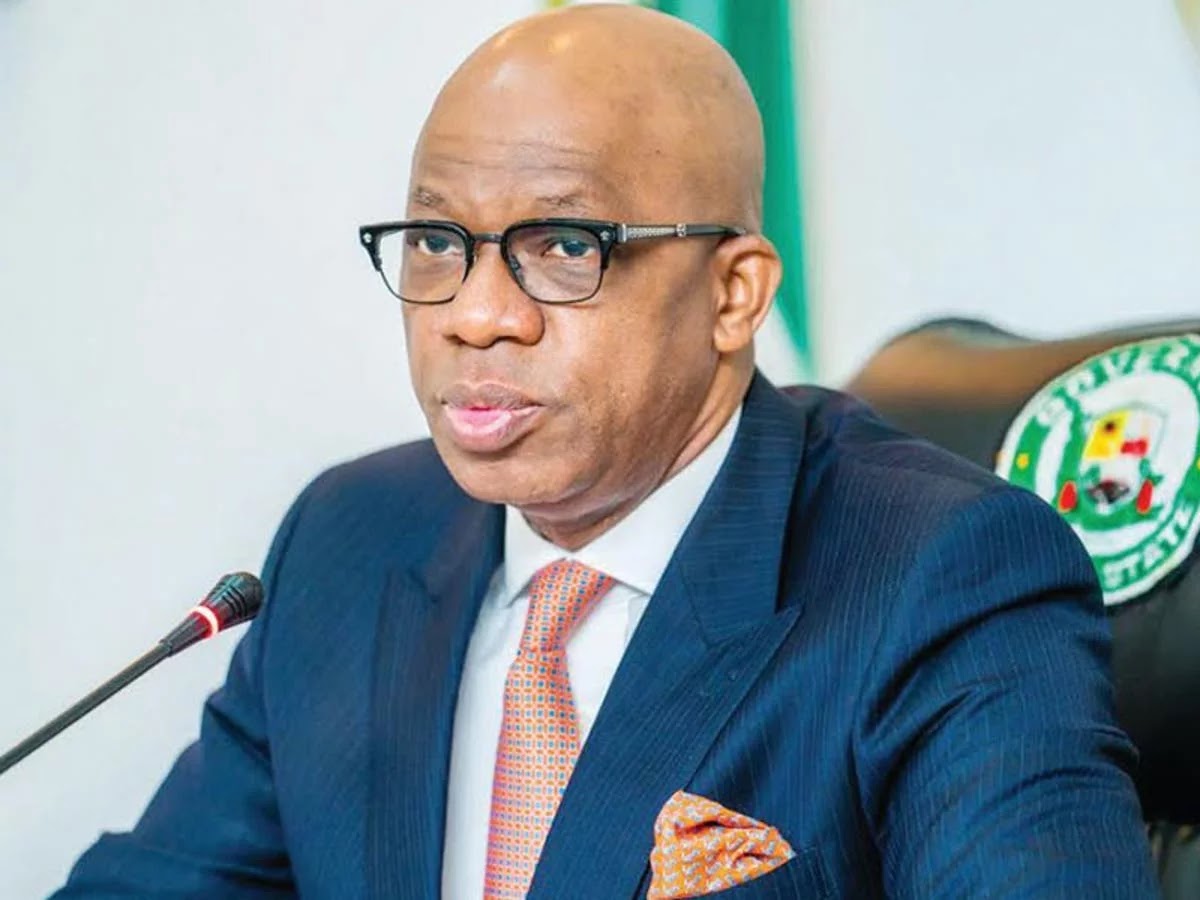 The Ogun State Governor, Dapo Abiodun, has disclosed the readiness of its administration to collaborate with the Nigerian National Petroleum Corporation (NNPC) to reconstruct the dilapidated Ogijo-Sagamu Road.

Abiodun, who made this disclosure on Monday at the official inauguration of the 4-kilometre Oba Erinwole Road in Sagamu Local Government Area of the state, said that work would commence on the construction of Hospital Road in Sagamu during the week.

He expressed his dismay that previous administrations left the Oba Erinwole Road unattended despite its direct bearing on the socio-economic lives of the people, which according to him, led to the deplorable condition of the important road.

“We realized that majority of these roads have a direct bearing on the economic circumstances of our people. One such neglected road is the Oba Erinwole Road. By the time we came into office, the road had become a nightmare, completely impassable and caused untold hardship to our people, and Sagamu was becoming a pariah among cities because of this neglect.

“I am therefore happy to be here today to commission this same Oba Erinwole Road that was meant to be a punishment orchestrated by the former governor and narrow-minded politicians of yesteryears towards the Remo people. This project, again, is a touchstone to our commitment as a promise-keeping administration. We will continue to fulfil all our promises in all parts of Ogun State.

“In our approach to the infrastructural development of Ogun State, Oba Erinwole Road was identified among other roads across the state as a top priority for completion before the end of our first term. Till date, over 80 major roads and others (Federal roads inclusive) totalling 400km have been constructed, reconstructed or rehabilitated across the state. This administration in three years and six months, has done more in terms of kilometres of roads than previous administrations in the State”, the governor stated.

The governor noted that the road, apart from being a major link to Lagos, the nation’s economic capital and live wire of economic activities to Sagamu, it would also provide access to a retinue of industries operating in the axis.

Stressing that the road was constructed to meet standards, Abiodun said it would improve the people’s living standard and open up the potential of Sagamu for more investors.

He emphasized that the people chose the road based on their needs, assuring his government would ensure that all local government areas benefit from the road project.

Abiodun further disclosed that graders and other road equipment would be deployed to local government areas across the state to rehabilitate roads at the grassroots.

In the last three and a half years, the governor pointed out that his administration has been able to rekindle the people’s hope by deploying alternative financial strategies through the public-private partnership in executing projects across the state.

While assuring that his government would not rest on its oars till most roads in the state are motorable, the governor once again declared that all the abandoned projects that have a direct impact on the well-being of the people would be completed, calling on the people of Sagamu to take ownership of the road, while motorists are urged to desist from over-speeding.

In his goodwill message, the Akarigbo and Paramount Ruler of Remoland, Oba Babatunde Ajayi, noted that the road before the reconstruction was one of the most deplorable roads in the state, appreciating the governor by keeping to his words by reconstructing the road.

While thanking the present administration for spreading developmental projects to all parts of the state, the monarch declared that the incumbent administration would be a reference point for years to come in the State.

The Chairman of Sagamu Local Government Area, Afolabi Odulate, said the Oba Erinwole road which is one of the most important roads in the town was in a poor state for a long time, adding that the intervention of the state government in putting it back in good shape is something the people would be grateful for in many years to come.

The Commissioner for Works and Infrastructure, Akin Adesanya, in his welcome address, said that the road, which was constructed to meet the acceptable standard, would promote the economic relationship between the people of Sagamu and Ikorodu in Lagos, adding that the project provided jobs for the youths as well as impacted on the socio-economic development of people in the axis.