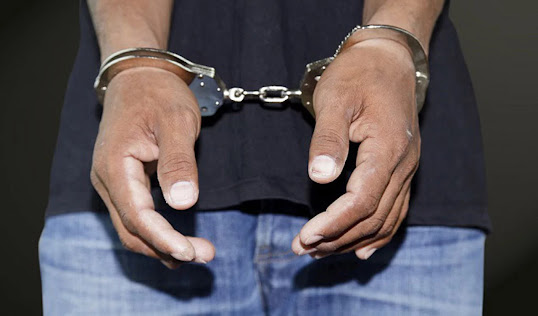 The arrest of the suspects was based on credible intelligence received by the Delta State Police Command of a syndicate specialized in manufacturing locally made guns.

DSP Edafe noted that Commissioner of Police, CP Ari Muhammed Ali detailed the SACU team which carried out intensive raids on criminal hideouts in the area and recovered the guns.

DSP Edafe said, “the exhibits were in custody and an investigation is ongoing.”

“He advised all to continue to partner with the Command by giving useful, timely and credible information that will help the Command to nip crime in the bud.”