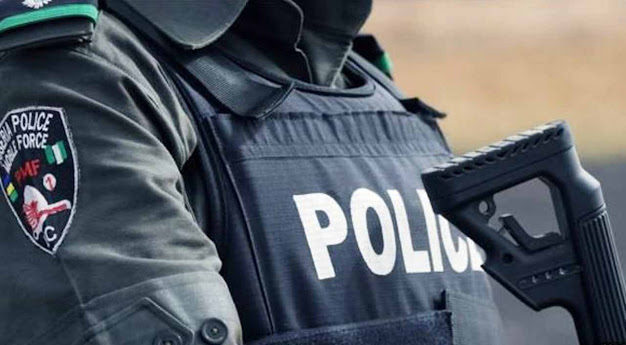 Spokesman of the command DSP Lawan Shiisu Adam confirmed this in a statement issued to newsmen.

He said the suspects were part of the syndicate that is involved in several kidnapping incidents including the killing of two policemen and one vigilante officer.

Shiisu explained that their arrest followed a sustained Intelligence on the movement of the kidnap syndicate.

He said the Police on Saturday at about 1730hrs trailed and arrested a 22-year-old Mansir Abdullahi a member of the notorious late Maigari kidnappers gang at Malam Bako Nomadic Herdsmen Settlement Camp in Sule Tankarkar local Government.

He said during the preliminary Investigation, the suspect confessed to belonging to the gang of kidnappers, used as a supplier of food to victims and an armourer for safe keeping of arms for the group.

“The suspects also confessed to have been entrusted with about three rifles for safekeeping by their late gang leader named Maigari, recently killed in the Niger Republic”

The said Adamu Ali confessed to belonging to the same syndicate.

He said three cut-to-size locally made guns were recovered from the suspects and he will be charged in court after the investigation.