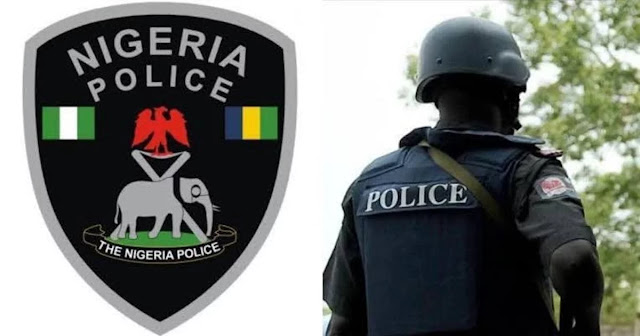 The Osun State Police Command has confirmed that its personnel intercepted a Toyota Camry car where loaded weapons were discovered.

News has been making the rounds that on Wednesday at the resumed seating of the Osun Election Petition Tribunal at the Osun State High Court complex, Oke-Fia, Osogbo, armed men were arrested.

The Osun State Police Command in a statement signed by its Police Public Relations Officer (PPRO), Yemisi Opalola on Friday in Osogbo explained that despite the fact that the two occupants of the vehicle with a state government number plate claimed to be hunters in the employ of the state government, the Commissioner of Police, Faleye Sunday Olaleye has ordered that the suspects and exhibits be transferred to State Criminal Investigation Department (SCID) for investigation.

“This is to inform the general public and to set the record straight that, on 16th November 2022 at about 11:00 am, armed police operatives deployed for special duty at Osun State Governorship Election Tribunal sitting, at Osun State High Court premises, Osogbo, intercepted a Toyota Camry car with registration number “Osun OSGH 102” at the gate of the High Court, venue of the tribunal, driven by Adigun Olalekan,37, with one Adebayo Rasaq, 42.

“The suspects claimed they are members of Nigerian Hunters, Forest and Security Service, Osun Chapter. That they (hunters) were engaged by the government to guard the premises of the High Court and that they have been guarding the premises long before the tribunal was established and commenced sitting.

“On the order of the Commissioner of Police, CP Faleye S. Olaleye, the suspects and exhibits were transferred to State Criminal Investigation Department (SCID) for investigation. The investigation is still ongoing.”

The Osun CP, Olaleye while enjoining members of the public to go about their lawful businesses without any fear of threat, intimidation or apprehension, urged them to disregard in totality the misinformation being spread on social media.

He added that such news was intended as a calculated attempt to cause apprehension or a state of insecurity in the state by some unscrupulous elements.