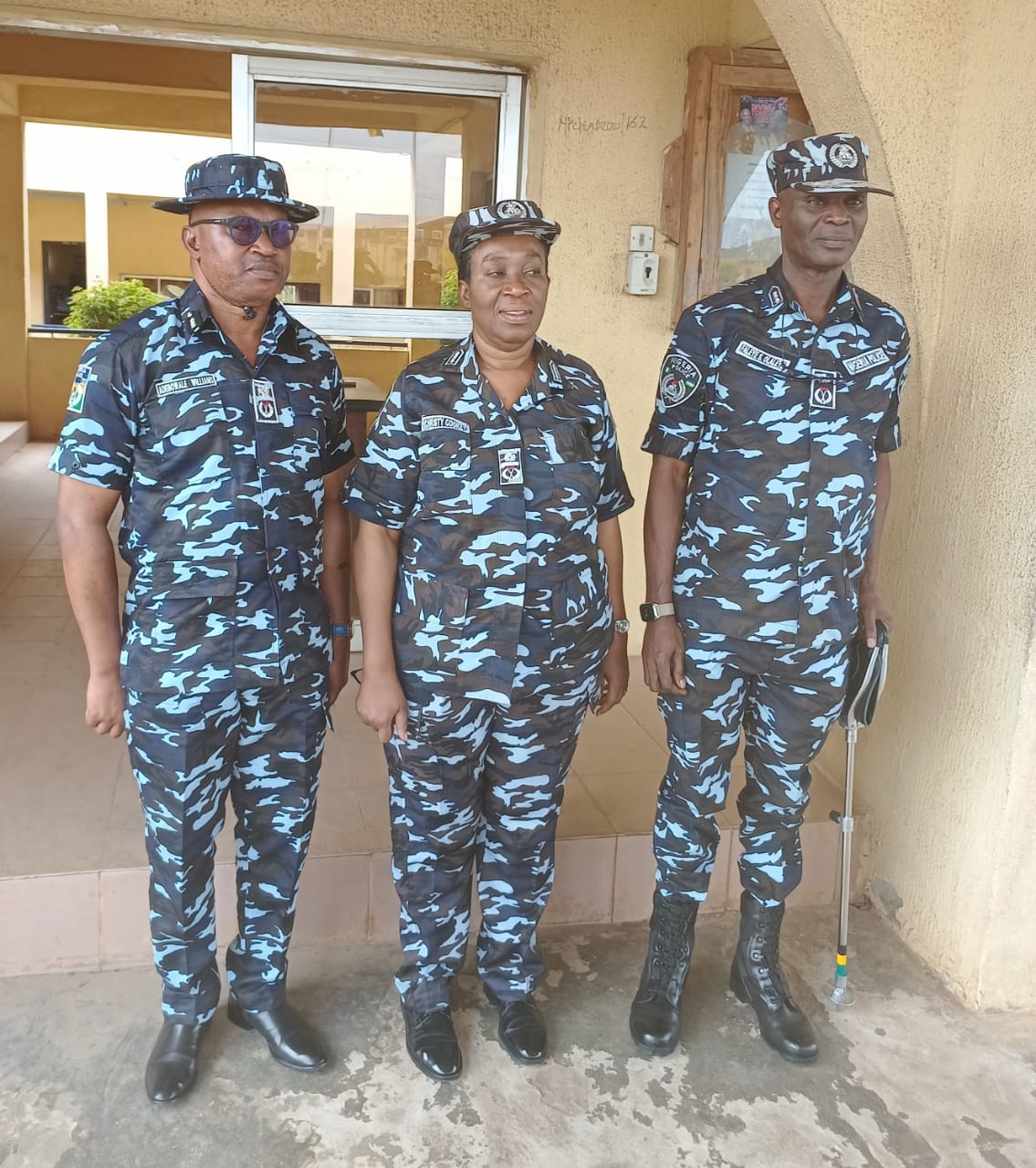 She gave this warning during a crucial security meeting with the Oyo and Osun Commissioners of Police; CPs Adebowale Williams and Faleye Sunday Olaleye, in Osogbo on Friday.

In a press statement signed by Ayeni Benjamin, the Zone 11 police spokesperson and issued on Friday, they resolved to tighten the security architecture within their jurisdictions to ensure that members of the general public sleep with their two eyes closed.

According to the press release, Cookey, “warned all thugs, hoodlums and criminals that have just migrated to Oyo and Osun States to vacate the two states immediately, as the security structure has just been rejigged to seriously deal with anyone who wants to destroy or disturb the peaceful atmosphere being enjoyed in Osun and Oyo States respectively.”

Cookey assured that visibility policing and deployment of modern security technology will be engaged in tackling crime and criminality within the Zone.

“Moreso, both Osun and Oyo State Commands will be raising Special Technical Intelligence Response Unit in their respective state to deal with cultism and other vices,” the statement added.

While promising that all information will be treated with confidence, the Zone 11 police boss enjoined the general public to give adequate information to the police in order to curb any social vices and criminal activities within their area.