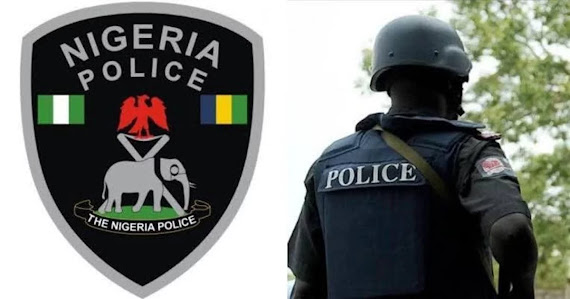 The police in Asaba, the Delta State capital, have gunned down two suspected armed robbers.

It was learnt that the suspects had operated with a commercial tricycle as they snatched mobile phones from members of the public at gunpoint.

It was unclear if the police recovered any arms and ammunition from the suspects.

In a telephone chat, the Delta State Police Public Relations Officer, DSP Bright Edafe, said, “the incident is confirmed but I have not got details.”