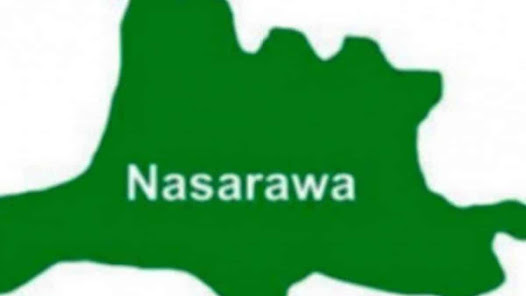 It was gathered that at least four shops and valuables worth millions of naira were destroyed.

The fire, which lasted several hours before fire service operatives arrived and put if off, according to a source, was caused by an electric spark in one of the shops around 1a.m.

Mrs Hannatu George, the Nasarawa State Director of the Fire Service, confirmed that the fire incident was caused by an electrical fault.

She, however, said that the Fire Service men arrived on time and arrested the situation, refuting the allegation that they arrived the scene late.

George advised residents of the State to be proactive in putting off all their electrical appliances before going out to avoid fire outbreak.