Presidency: No room for cabal in my govt if elected – Atiku 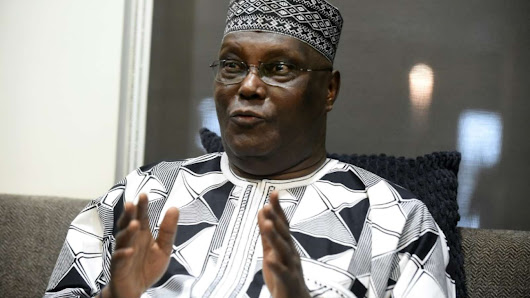 The Peoples Democratic Party, PDP, presidential candidate, Atiku Abubakar, has downplayed the role of a cabal in his government if elected president in 2023.

Atiku assured Nigerians that he would be in charge of his government because there would be no room for any cabal.

He gave the assurance while speaking with Voice of Nigeria, VON, Hausa Service in the United States, US.

Stressing that he would not allow any clique to hijack his government if elected, Atiku said no group of people would manipulate him.

He said: “You won’t find any cabal in my government. It is me: Waziri (Atiku) that will run the administration.”

Cabal has been a major issue that dented the image of the incumbent President Muhammadu Buhari-led government.

Buhari’s wife, Aisha had openly accused some of the president’s allies of forming a cabal that controls the running of the country’s affairs.