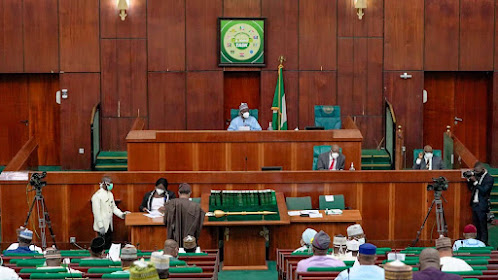 The House of Representatives Committee on Population has queried the N1.2 billion allegedly spent on a one-day summit by the National Population Commission (NPC).

The committee issued the query when the NPC appeared before the lawmakers to defend its 2023 budget.

Chudy Momoh, a member of the committee, who accused the commission of spending N1.2 billion on the summit held at the Presidential Villa in August, said: “They should also provide the expenditure pattern of the N5.2 billion spent on the mock census, detailing it state by state, so we can know the details and how much was expended at the state level.”

However, the commission’s Director of Census, Arinola Olanipekun, clarified that the money was N1.9 billion and was spent on hosting summits in the 36 states of the federation.

The committee, therefore, resolved that the commission must address the discrepancies and present details of the expenses.