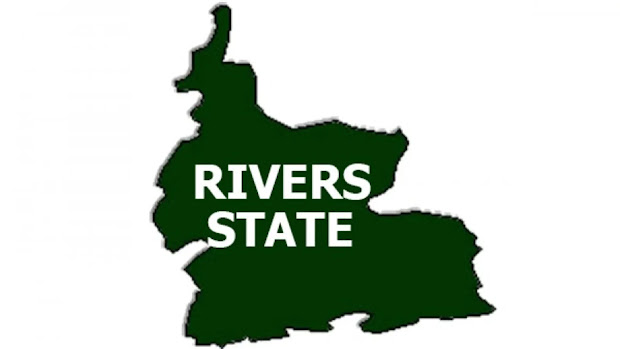 The combined team drawn from the police Operation Department, Octopus Strike Force, and military personnel in the company of members of a local vigilante group stormed the area and arrested the suspects who are all men.

It was gathered that members of the rival cult groups had engaged themselves in a supremacy battle around the Ikoku axis of the Ikwerre road during which some passersby were robbed and injured.

A source in the area said the security team who came in over twenty patrol vans acted on a tip-off.

The Rivers State police command through its spokesperson Grace Iringe-Koko confirmed the operation.

The latest operation comes two weeks after the same Azikiwe street was raided and about 50 underage girls forced into prostitution were recovered in a brothel within the area.

The operation was conducted by a combined team of the Nigerian Navy, Nigeria Security and Civil Defence Corps and the National Agency for the Prohibition of Trafficking in Persons.