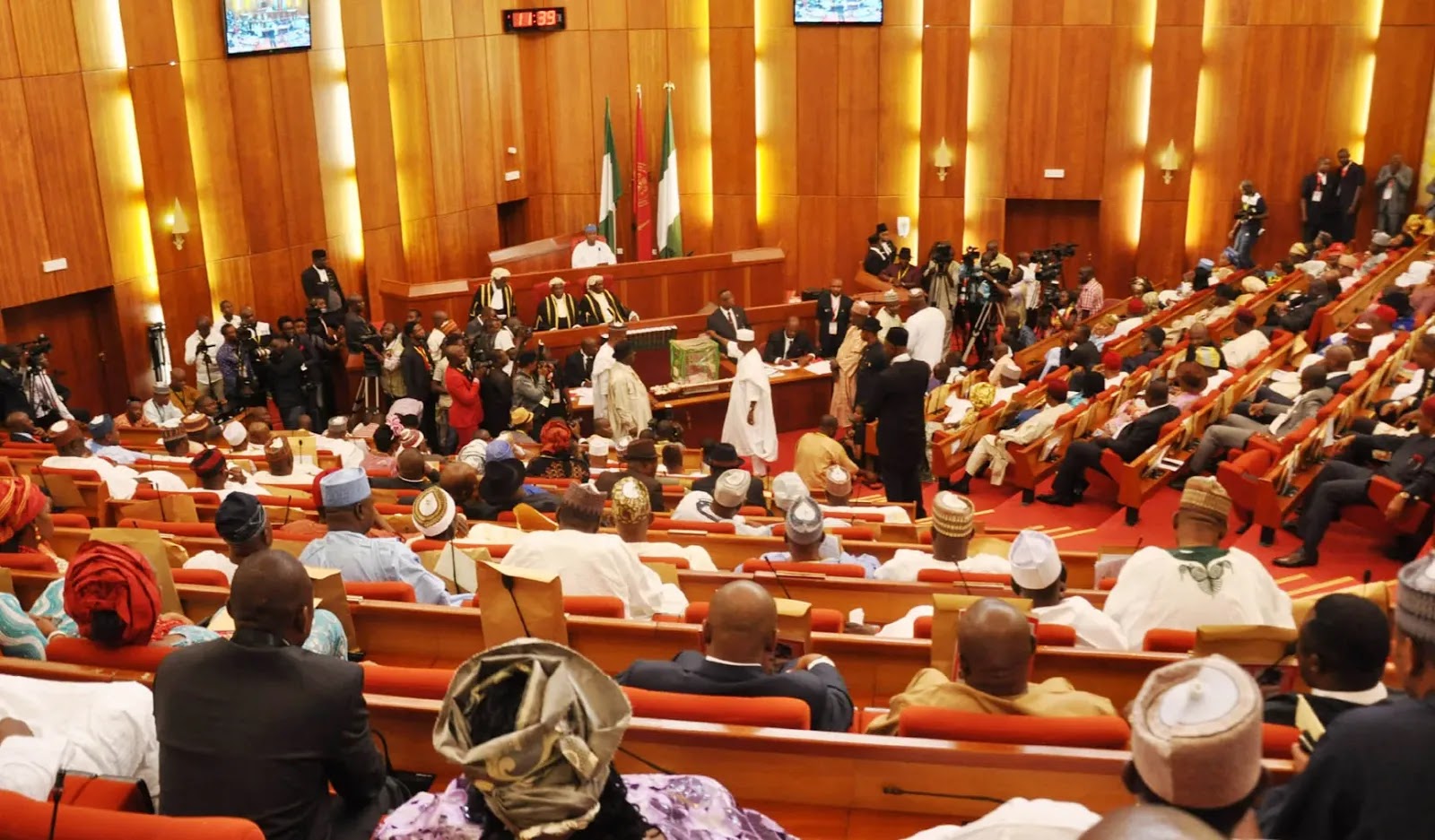 The proposed legislation, according to its sponsor, Senator Ali Ndume (APC Borno South), would enable the country to combat the menace of terrorism, insurgency, banditry, and other heinous crimes as well as investigate all terrorist-related crimes.

He said: “The Nigeria Police Special Forces Training School in Gwoza would among others, combat the menace of terrorism, insurgency, banditry, and other heinous crimes.

“It will train the required manpower for the special forces in order to enhance effective National Security through the provision of professionalised training, and knowledge as well as to award certificates to deserving and qualified officers on successful completion of training.”

Senator Ndume, who is the chairman, Senate Committee on Army, further explained that the proposed agency would collaborate with other sister agencies within Nigeria and relevant international agencies on matters relating to terrorism.

He added the agency would engage in information and intelligence-gathering activities.

“It provides advanced training in anti-terrorism, drills, counter-insurgency, espionage and disorder management for serving police officers and other

“Security agents from in and outside Nigeria, and provide regular courses and for training that qualifies regular Nigeria police personnel to serve in the Police Mobile Force Units,” the lawmaker stressed.

Senator Ndume added that the bill will go a long way to help in training manpower that can effectively combat the menace caused by the outlawed groups.

They claimed that the establishment of other special forces would lead to duplication of the roles of the Nigeria Police Force, NPF.

But the majority of senators at the plenary overwhelmingly supported the bill with a view that it would help in tackling insurgency, banditry and kidnappings in most parts of the country.