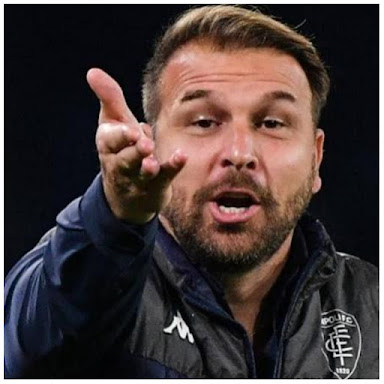 The Tuscans put up a brave fight but eventually lost 2-O to the hosts.

Zanetti’s side held on firmly at the Diego Armando Maradona Stadium until the 69th minute when Napoli were awarded a penalty following Razvan Martin’s foul on Victor Osimhen.

Substitute Hirving Lozano slotted the penalty into the net, while another substitute, Piotr Zielinski netted the second two minutes from time.

“I prefer not to talk about the penalty, it was extremely soft,” Zanetti told DAZN.

“The contact didn’t seem anywhere near enough for a spot-kick. That’s the way the referee saw it, so we can’t do anything about that.”