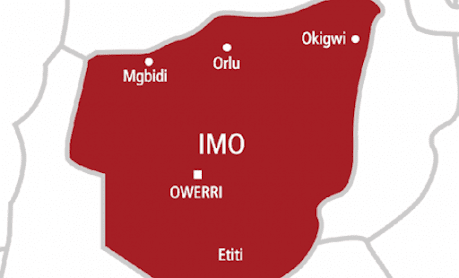 The suspect reportedly gained access to a parked car at Zenith Bank, Wetheral Road around 8 am and was given a hot chase after zooming off.

A witness, Cyriacus Eze said that the suspect was apprehended when ran into a traffic gridlock at MCC junction which forced him to abandon the car and continue running on foot.

According to Eze: “HE ran out of luck at MCC junction as he couldn’t move further due to traffic gridlock. He alighted and ran away but the mob chased and caught him. They beat him until he lay lifeless on the road. I hope this serves as a deterrent to other people planning to venture into crime especially as the yuletide season inches closer”.

When contacted, the Police spokesperson for Imo State, Micheal Abattam said he was not aware of the incident and promised to enquire.