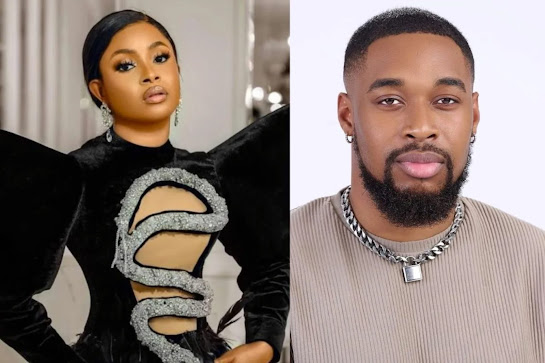 Bella, in a viral video on social media during the birthday party, praised Sheggz for being loving, caring and genuine.

While appreciating him for his affection, she said, ”You are so lovely and caring. I have never felt love like you before, I have never met someone as genuine as you.

Sheggz was overwhelmed with numerous gift items, including cash gifts worth N10 million from fans.