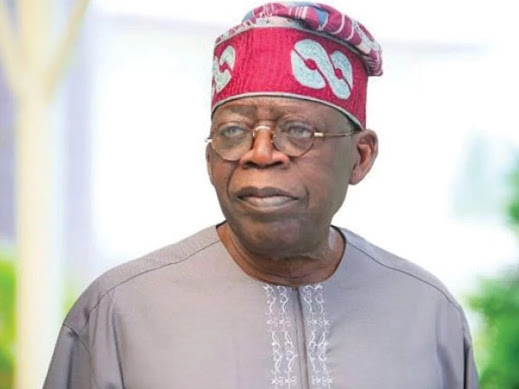 The All Progressives Congress, APC, presidential candidate, Bola Tinubu, has reacted to the death of popular musician, David Adeleke known as Davido and Chioma’s son, Ifeanyi.

Tinubu prayed that God would give Davido and Chioma the strength to bear the loss.

He described Ifeanyi’s death as a tragic loss.

In a tweet, Tinubu wrote: “Oluremi and I send our heartfelt and deepest condolences to David, Chioma, and the entire Adeleke family over the tragic loss of their son, Ifeanyi.

“Our thoughts and prayers are with the family. May the Lord grant them the fortitude and strength to deal with this painful tragedy.”

Davido lost his three-year-old son to the cold hands of death.

Ifeanyi drowned in Davido’s mansion in Banana Island, Lagos State while the singer and his girlfriend, Chioma, were reportedly out of town.

The three-year-old boy was said to have been left in the custody of his caregivers when the incident happened.

Saga Gist reports that Ifeanyi turned three on October 20, but the couple decided to celebrate him over the weekend with friends and family.