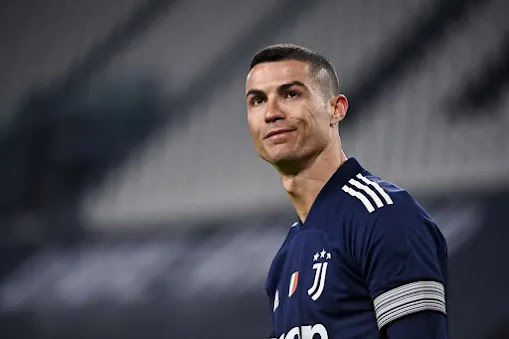 Roma have turned down the opportunity to have Cristiano Ronaldo in their dressing room in January.

The 37-year-old is likely never to return to Old Trafford as a United player again after he slammed the club’s owners, the hierarchy, the manager and his fellow players during an interview with ace journalist, Piers Morgan.

Manchester United are now exploring the possibility of terminating Ronaldo’s deal but the 37-year-old said in the interview that he does not really care, insisting that the fans should know the truth.

Now Jose Mourinho’s side has turned down the opportunity to sign the former Real Madrid and Juventus superstar in the January transfer window.

Roma’s football chief, Tiago Pinto insisted that the Italian side have never thought of the prospect of signing Ronaldo.

“…The truth is that Cristiano has never been a possibility,” he told reporters in Portugal.