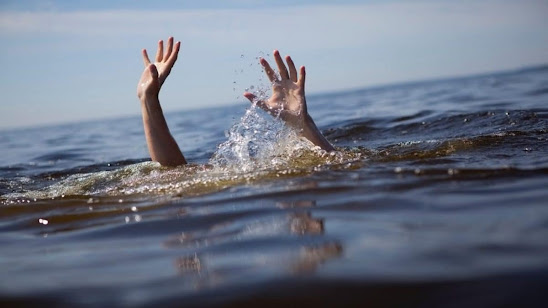 Teenagers, Zakaria Aliyu Yahaya and Yusuf Abdullahi, aged 17 and 16, all in JSS1 at the Government Secondary School, Zaria Kaduna have reportedly drowned while swimming in the Kogin Mutuwa (River of Death), in Kaduna.

The death of the teenagers who reside at Angwar Sirdi in Zaria was disclosed by a friend to their families, Mallam Musa Dogara, who said, “it was after sunset when they did not return that we began to look for them before one of their friends informed us that they told him they were going for a bath at the river.”

Since they are teenagers, the family said they didn’t bother much about their disappearance until the following morning when they did not return home.

The family then went in search of them and discovered that they went to the river.

The Kaduna Police Public Relations Officer, DSP Mohammed Jalige is yet to confirm the development.